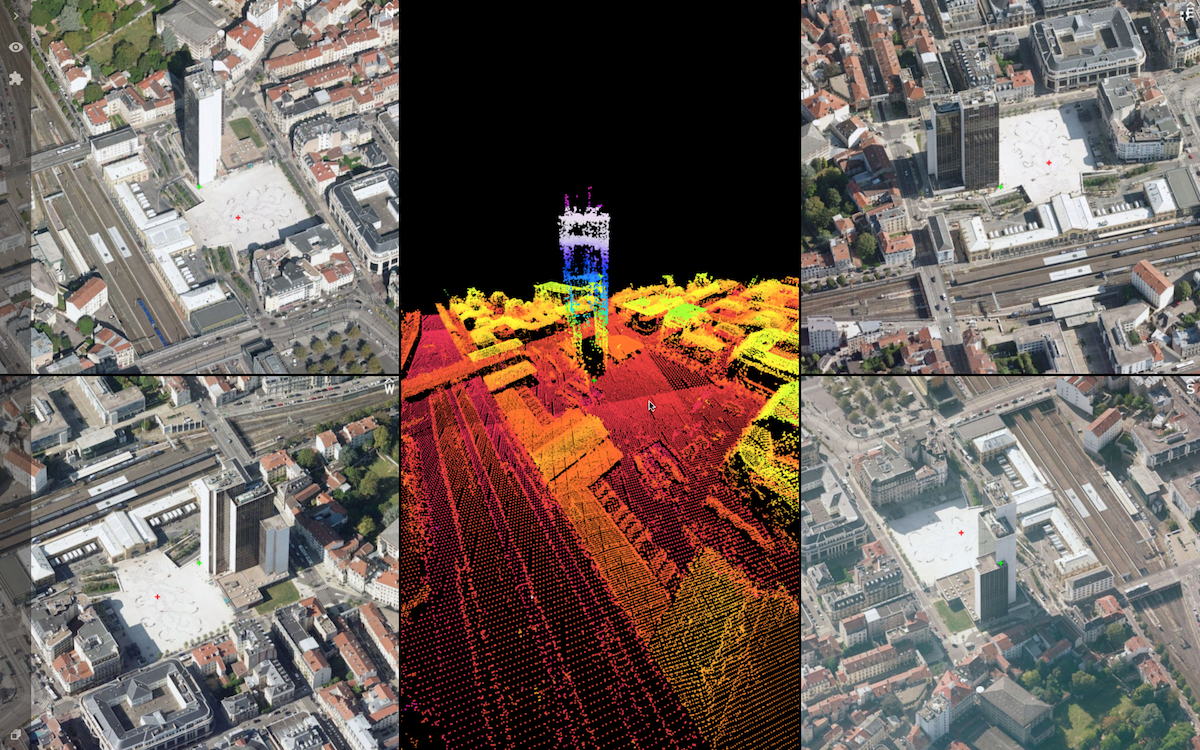 Great news for all aerial surveying companies out there.  From this release on, 3DMC support Oblique images.  By default.
And fused with any other resource in one go.

Here’s how it works.  You prepare an Oblique Mapping project using Orbit’s Oblique desktop tool.  This tool allows to perform the proper checks and connect to 3DMC to upload your oblique project.  Once it’s online, you simply select it from your Catalog to view it.  Note :  Switch your viewing settings to the multi-window Oblique setting in order to view 4 oblique images and your 3D reference at once. 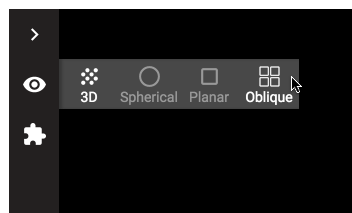 Note that, in the Measure sidebar, additional measurement functions have been added especially for Oblique imagery.  For example, you can now easily measure the circumference of a rooftop, starting from the ground (a DEM must be part of the Oblique project that has been uploaded).  All with single clicks, and during measurement you can switch from one view to the other to get the best view on the point you need to extract.  Wow, that’s a mouthful. 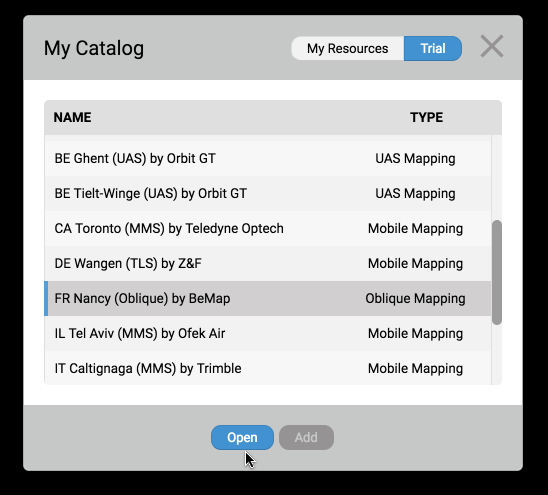 Switch to Oblique view and here you go :

Here’s some introduction on the user feedback :

This website uses cookies to improve your experience while you navigate through the website. Out of these, the cookies that are categorized as necessary are stored on your browser as they are essential for the working of basic functionalities of the website. We also use third-party cookies that help us analyze and understand how you use this website. These cookies will be stored in your browser only with your consent. You also have the option to opt-out of these cookies. But opting out of some of these cookies may affect your browsing experience.
Necessary Always Enabled
Necessary cookies are absolutely essential for the website to function properly. These cookies ensure basic functionalities and security features of the website, anonymously.
Functional
Functional cookies help to perform certain functionalities like sharing the content of the website on social media platforms, collect feedbacks, and other third-party features.
Performance
Performance cookies are used to understand and analyze the key performance indexes of the website which helps in delivering a better user experience for the visitors.
Analytics
Analytical cookies are used to understand how visitors interact with the website. These cookies help provide information on metrics the number of visitors, bounce rate, traffic source, etc.
Advertisement
Advertisement cookies are used to provide visitors with relevant ads and marketing campaigns. These cookies track visitors across websites and collect information to provide customized ads.
Others
Other uncategorized cookies are those that are being analyzed and have not been classified into a category as yet.
SAVE & ACCEPT